Now that Team Kasparov is in Tromso, daily updates on our progress will be posted here.

If you have a message for our team, feel free to send your remarks to [email protected]

Also, if you spot Garry in Tromso and take a #KasparovSelfie photo, feel free to share it with us. We’ll make sure to post it to our Instagram. 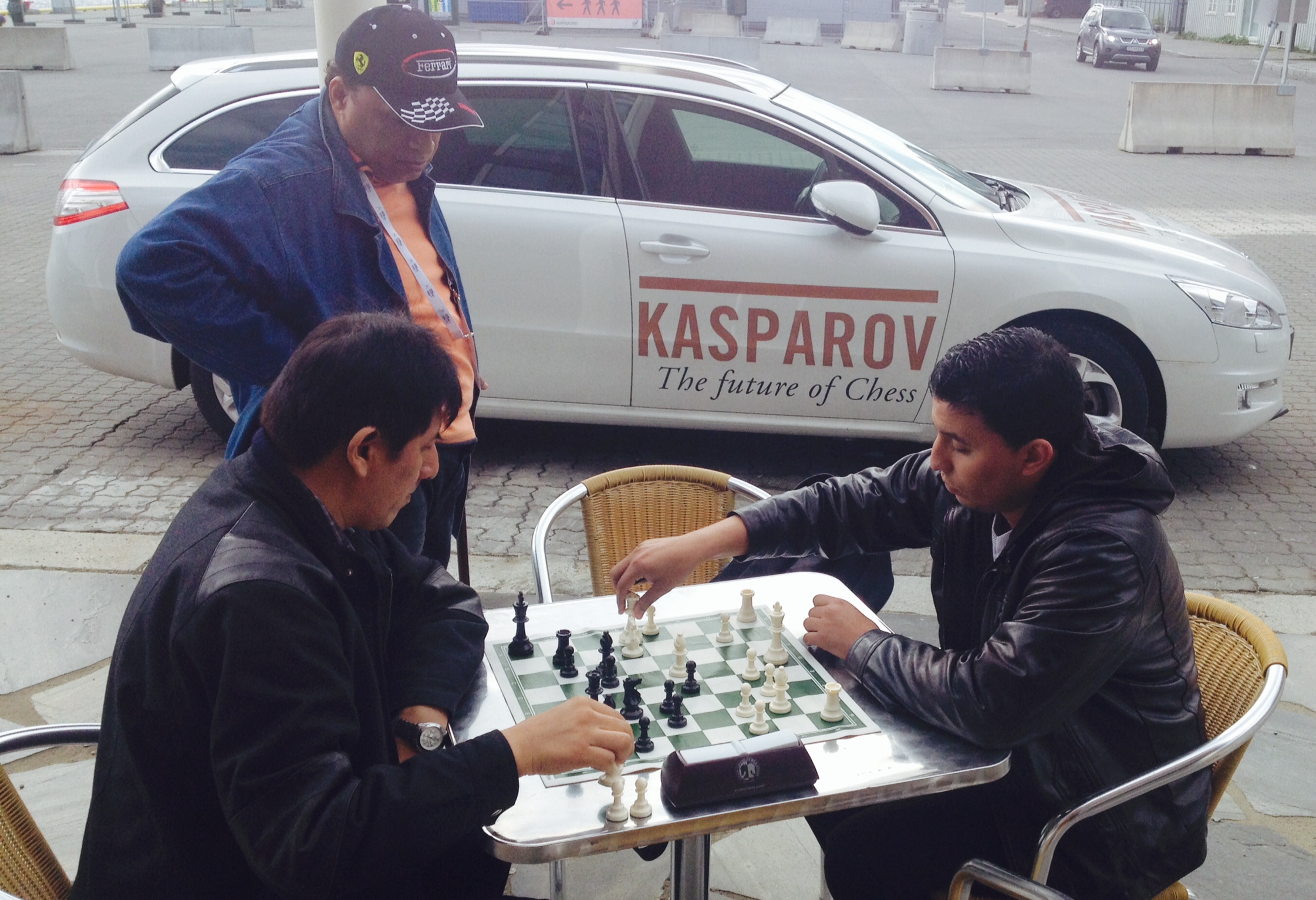 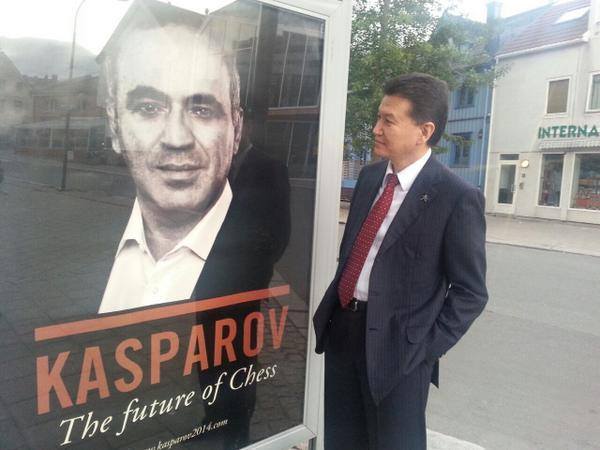 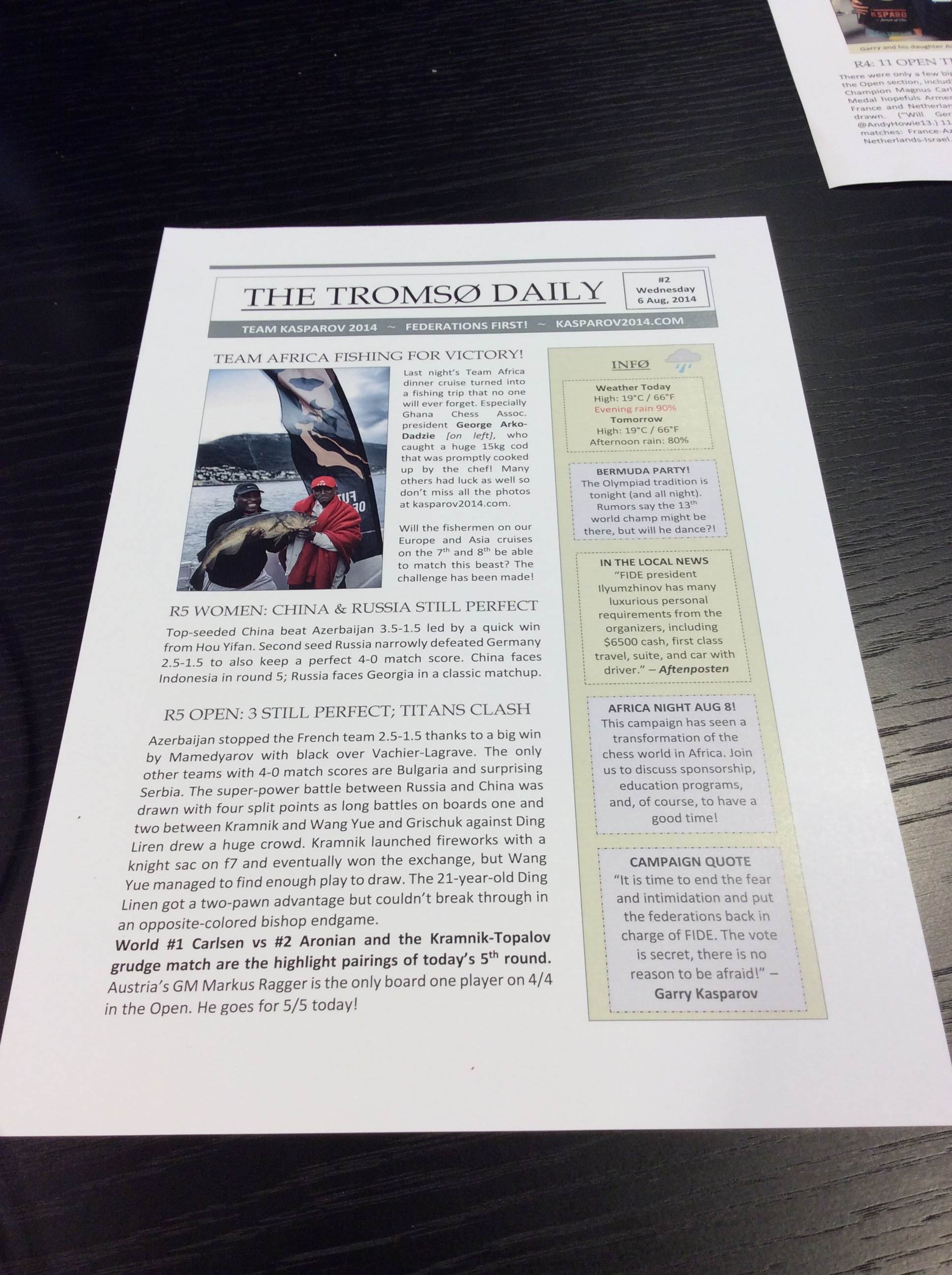 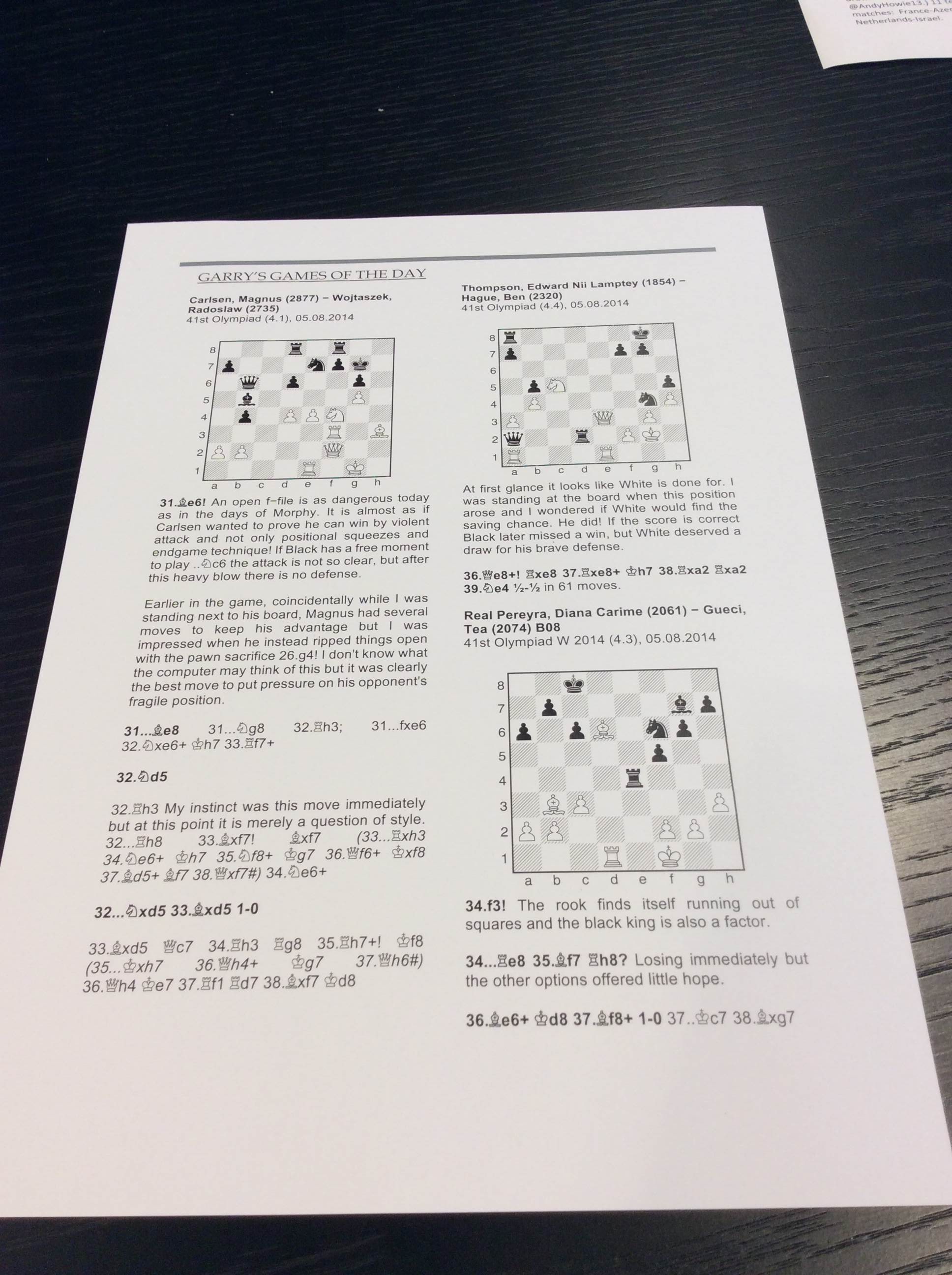 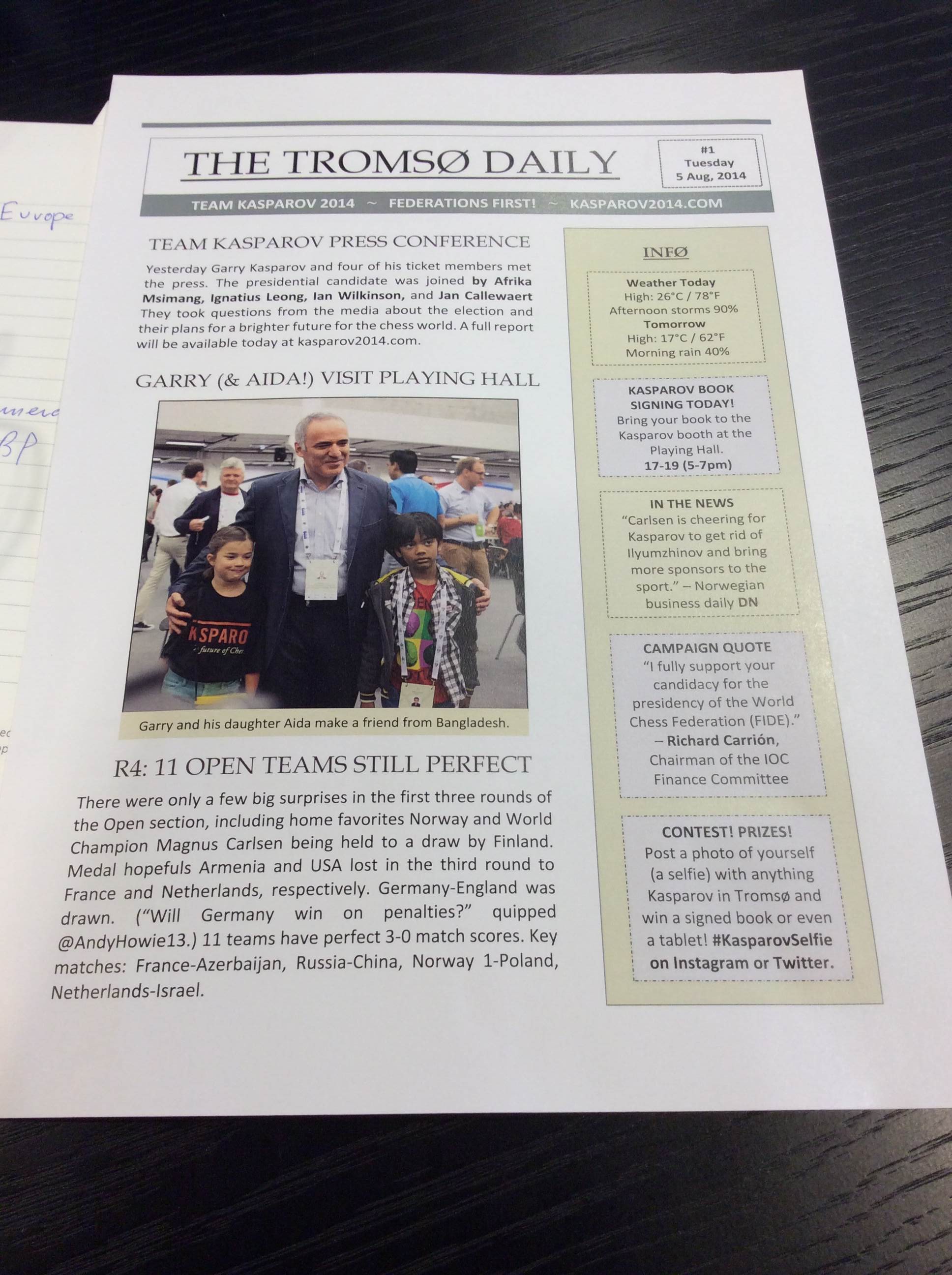 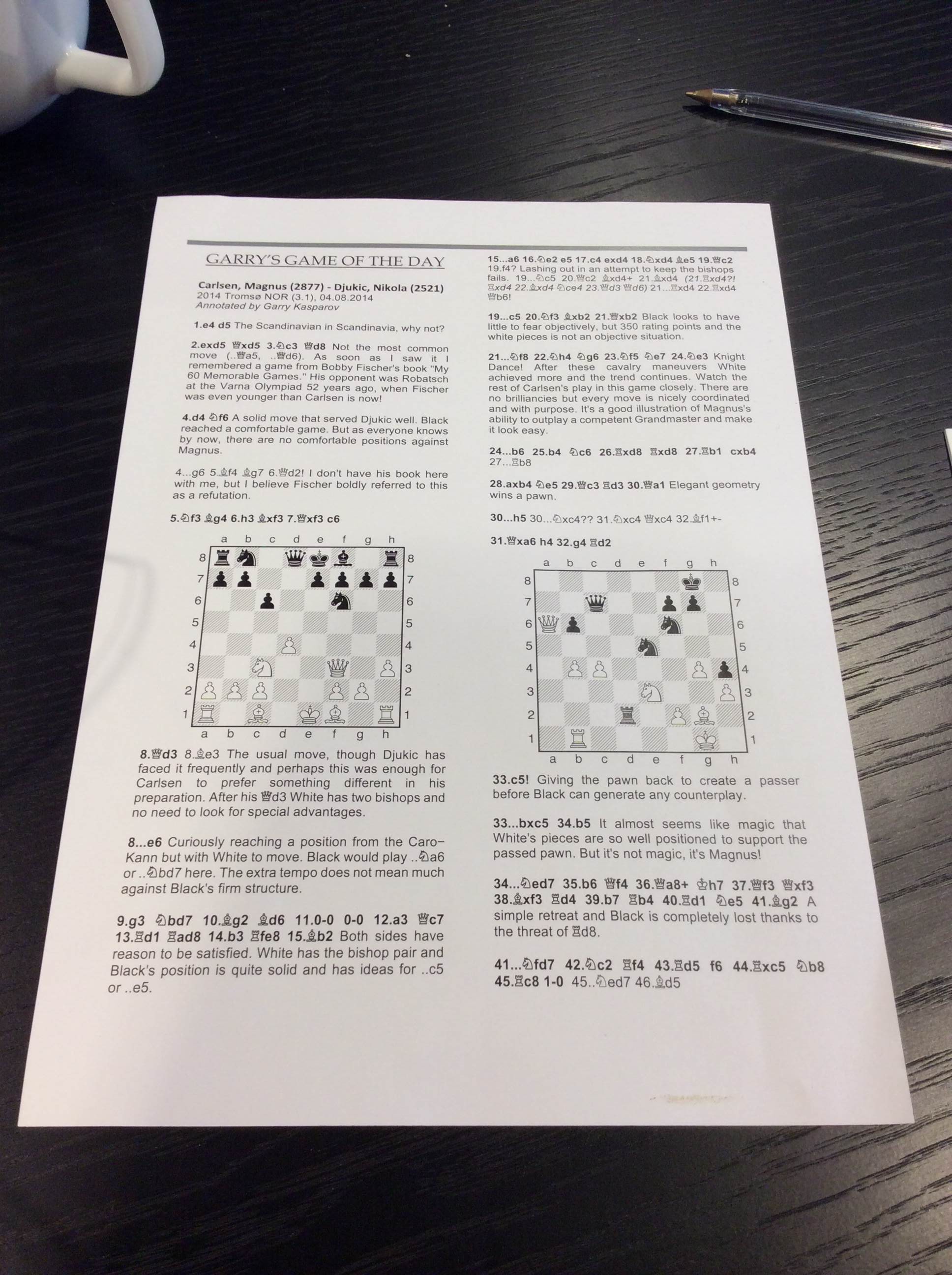 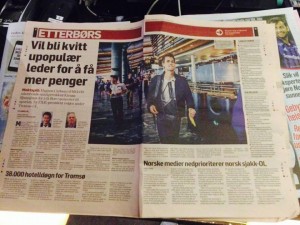 Such headlines appearing in a business paper is a good symbol of my entire campaign! “Magnus Carlsen is cheering for Garry Kasparov”!

Top Norwegian business newspaper, DN, with an interview with Norwegian world champion Magnus Carlsen on the FIDE election. Headline: “Get rid of unpopular leader to bring more money.” Some quotes:

“Carlsen wants to get rid of current chess president Kirsan Ilyumzhinov to bring more sponsors to the sport.”

‘That is the main reason why I’m on Kasparov’s side,’ Carlsen says to DN”[Norwegian Business Daily] 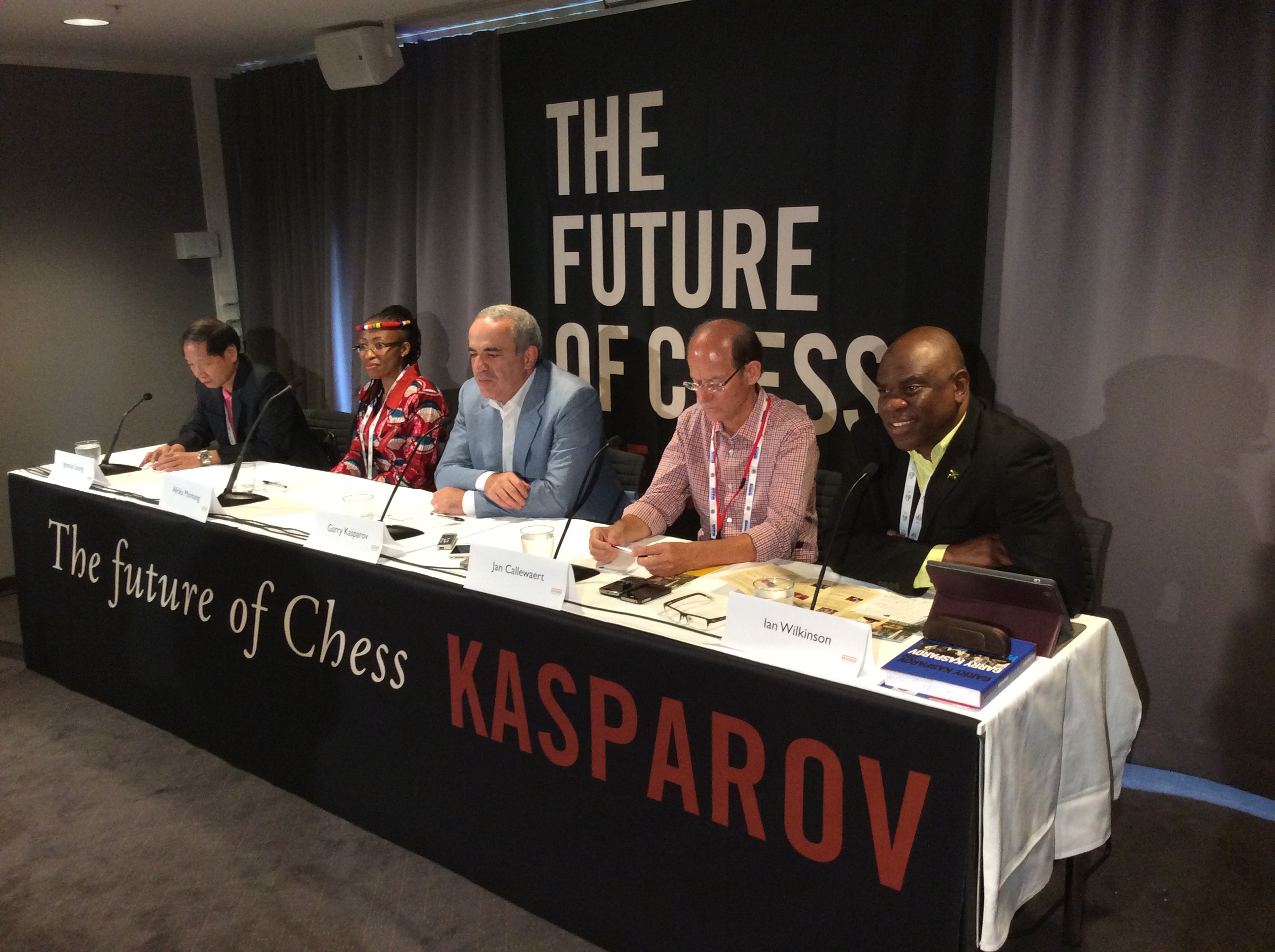 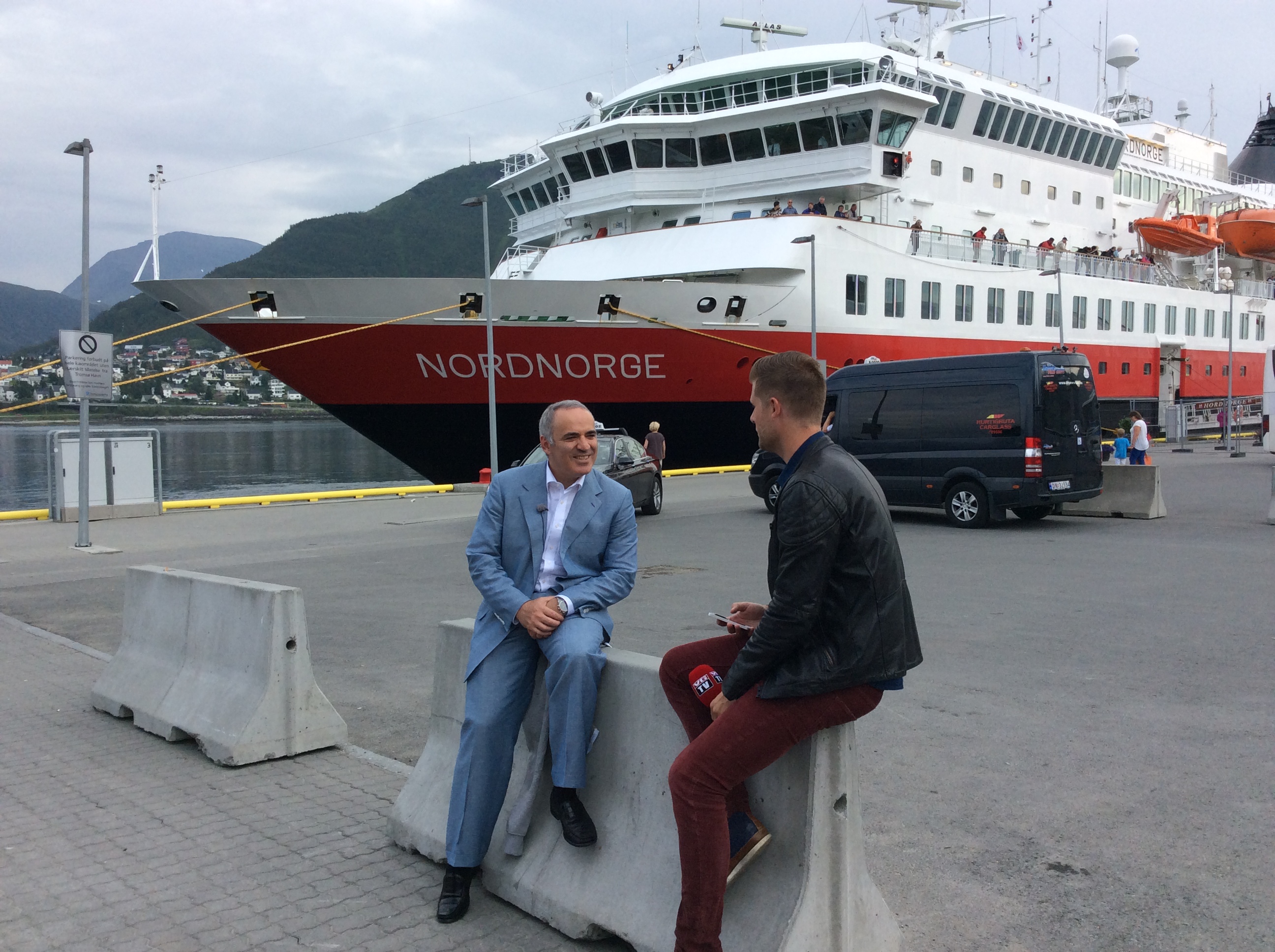 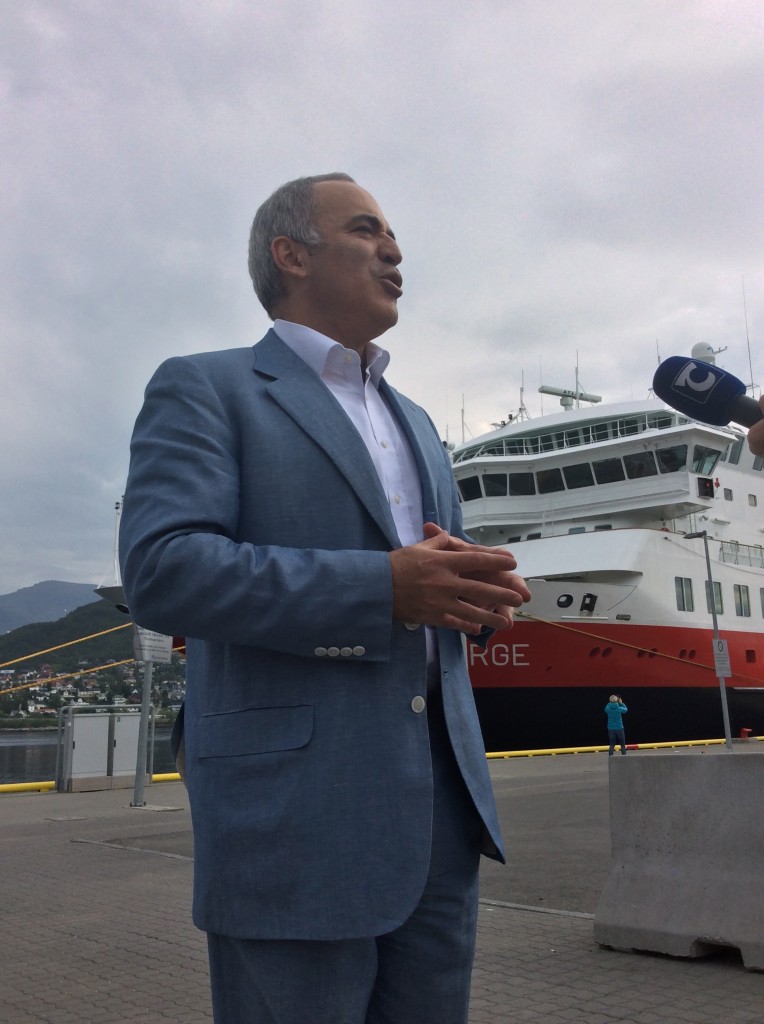 “I am fighting for the future of chess, for the integrity of the game I love. Only when it’s clean it can grow” – Garry Kasparov 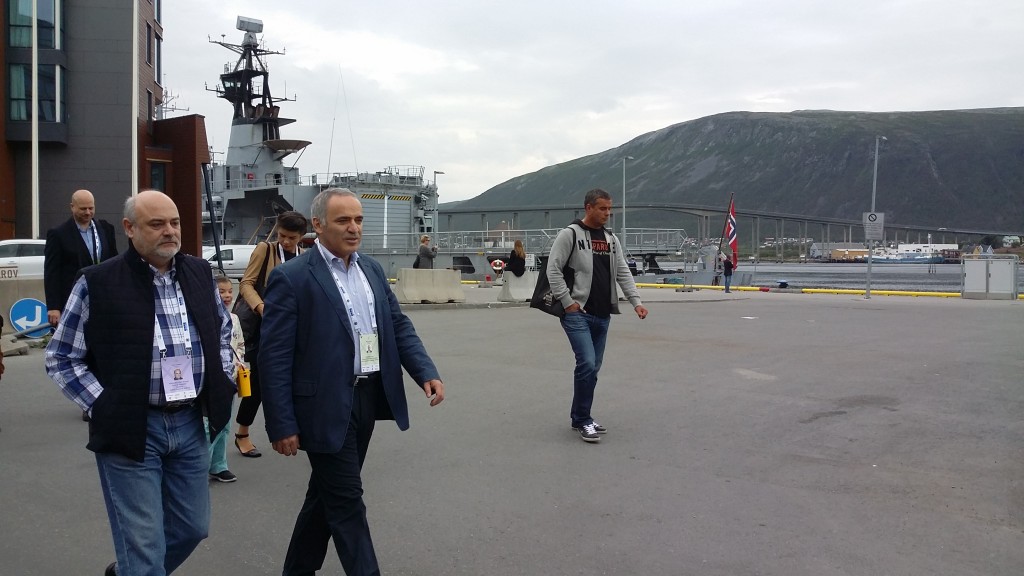 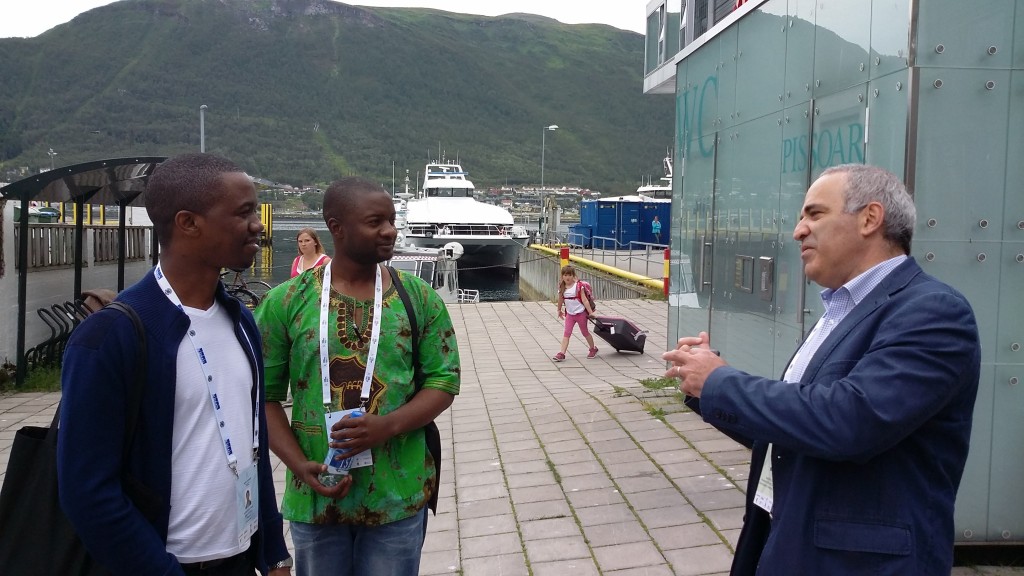 Only in Tromso you can meet Garry on the street casually talking about chess to other players. 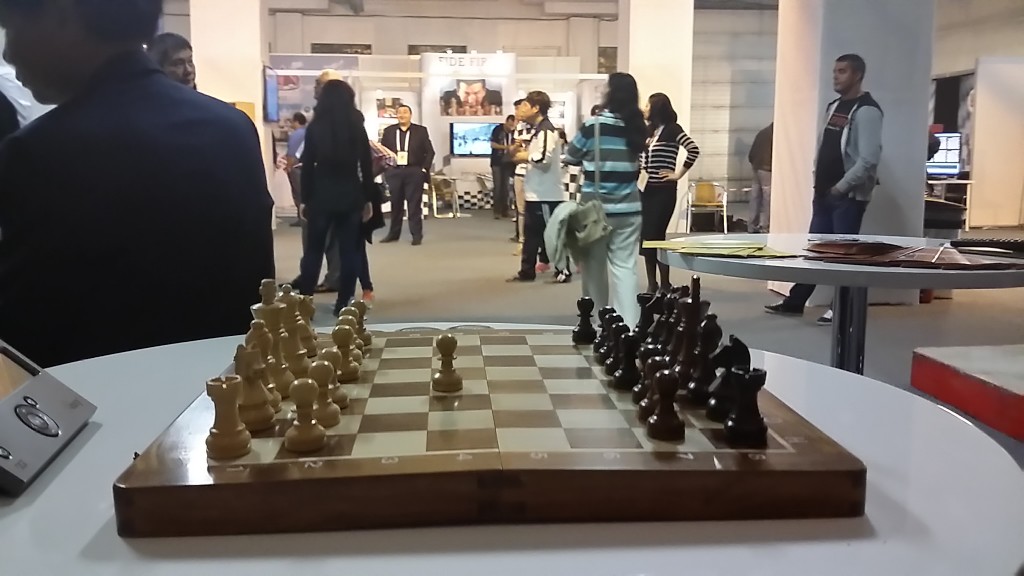 White to E4. Your move, Kirsan. 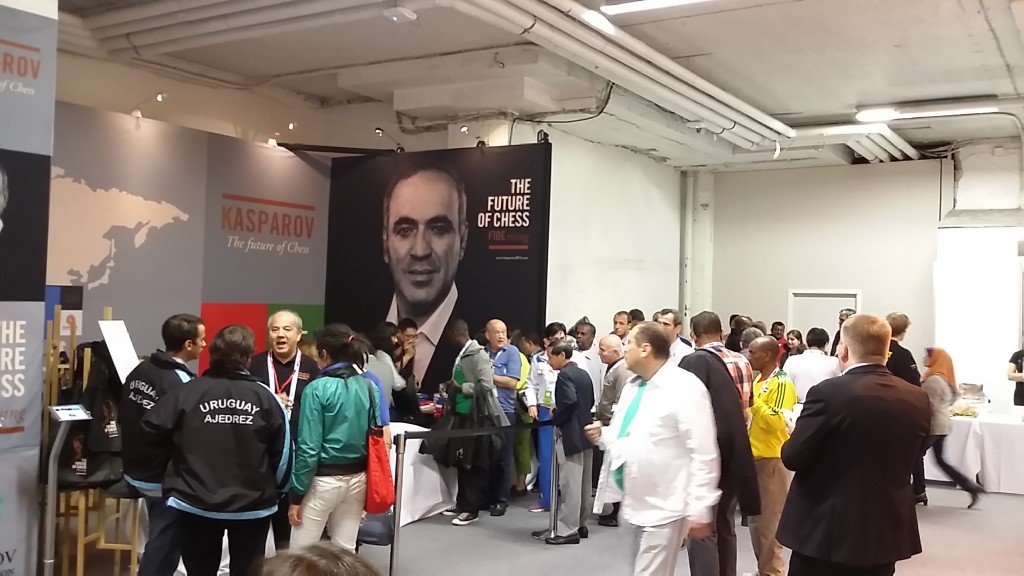 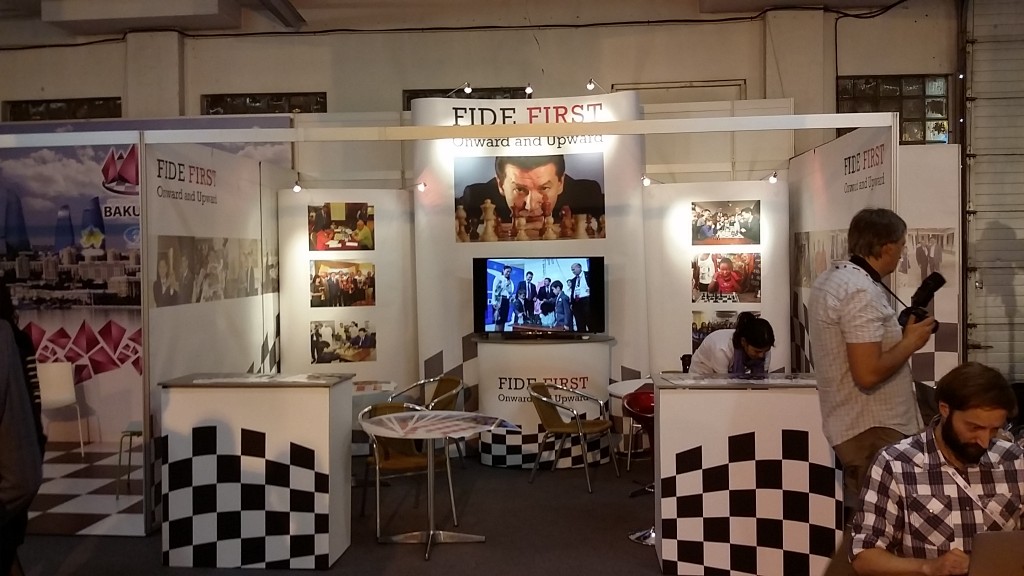 A bit lonely there, Kirsan. Nobody wants to play you?