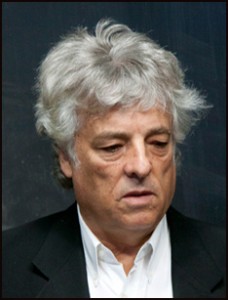 In front of a crowd of African delegates and many other witnesses, FIDE Vice-President Israel Gelfer announced they were “too lazy to hold their own meeting.” This came the day after Ilyumzhinov supporters walked out of the August 10 African Chess Confederation meeting in an attempt to disrupt the proceedings that had gone against their side. Gelfer has a history of making offensive and outlandish statements (he recently threatened to cancel the Tromsø Olympiad) and is clearly unfit to serve as a FIDE Vice-President.

If President Ilyumzhinov is at all serious in his comments about unity and about Africa no longer being treated as a second-class subject in the FIDE and chess world, he must insist that Israel Gelfer no longer has a place in FIDE administration.

African chess officials are presenting a petition to President Ilyumzhinov demanding that Gelfer not be permitted to serve as a FIDE executive in any capacity after this scandalous insult.