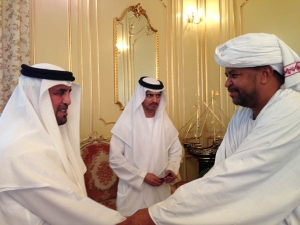 Sheikh Mohammed bin Ahmed Al Hamed, a member of Garry Kasparov’s FIDE ticket, was the gracious host to many of the region’s federation representatives at his palace in Abu Dhabi during the General Assembly of the Arab Chess Federation in December. There they discussed future cooperation and events in the region.

Kasparov has spoken about the importance of regional communication and collaboration to strengthen the global chess community, where, Kasparov said, “too often neighboring federations barely talk to each other when there are exponentially more sponsorship opportunities for a united region.” Our thanks to Sheikh Mohammed for his unmatched hospitality. You can read more about him here. 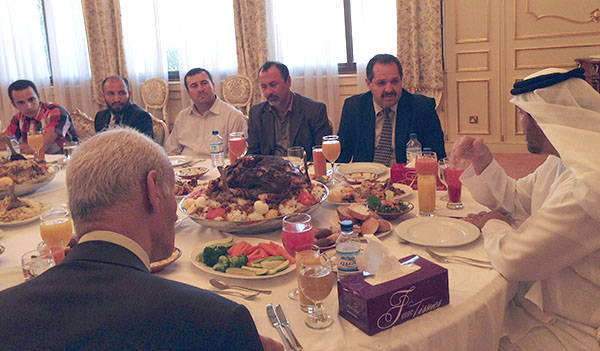 1 – Lebanon has established good relationships with the presidents of Egypt, Algeria, Libya, Yemen and Sudan federations, in addition to Iraq.Lebanon’s participation in the meetings of the General Assembly of the Arab Chess Federation held in Abu Dhabi (UAE), was distinctive and effective at more than one level: 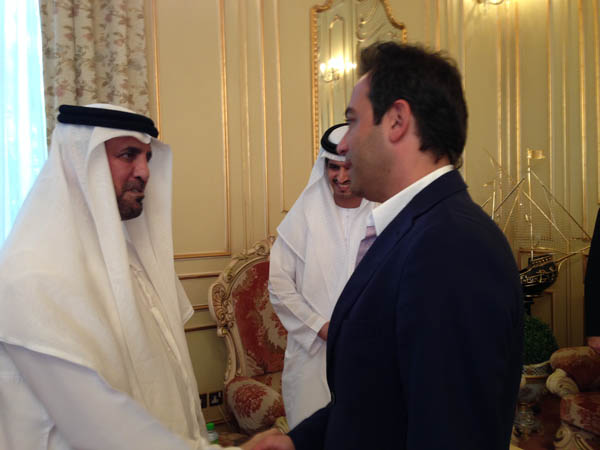 2 – Lebanon has played a key role in reaching a list of agreements for the Executive Committee members and the two Vice-Presidents, where he was praised by all parties. But the Tunisian candidate, supported by the President of the Arab Federation Ibrahim Mohammed Al Bannai, rejected all possibilities of agreement to keep Dr Hisham El Jundi away from the Executive Committee.

3 – Lebanon has established a strong alliance between the 6 most important Federations on the board of the Arab countries including Egypt, Algeria, Libya, Iraq and Sudan. In addition, it has received the support of five other Arab federations, upon activation of the role and the productivity of this alliance, particularly because the role of the Arab federation is in steady decline. This new alliance was able to elect two representatives at the Executive Committee of the Arab Chess Federation. 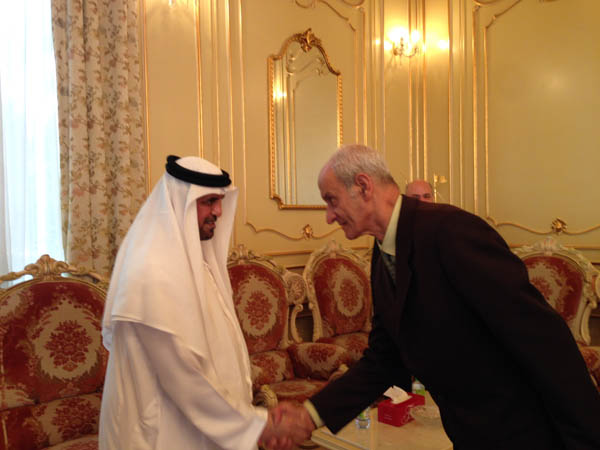 4 – The failure of the President of the Arab Federation was clear to the point that he was personally in front of the hotel to discourage Arab federation delegates to attend the lunch organized by SE Sheikh Mohammed Al Hamed in his palace. Delegates of 11 of 17 federations attended it despite a lunch that was not planned in advance, but organized in parallel by Mr. Al Bannai.

Our vision for the coming period is to strengthen the alliance that was born in Abu Dhabi, activate its role and provide support for the implementation of activities, tournaments and conferences to expand the game and compensate the low role played by the President of the Arab chess Federation. 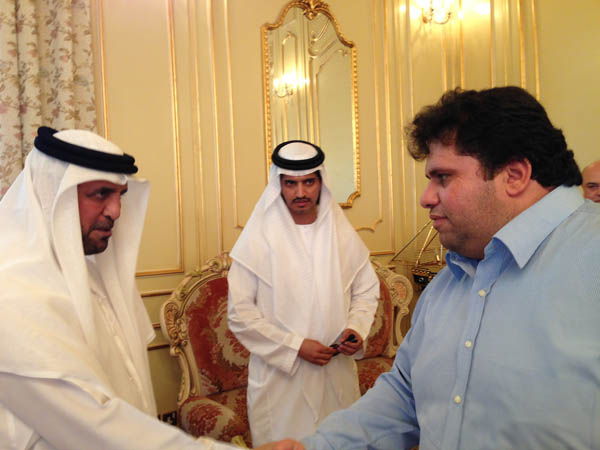 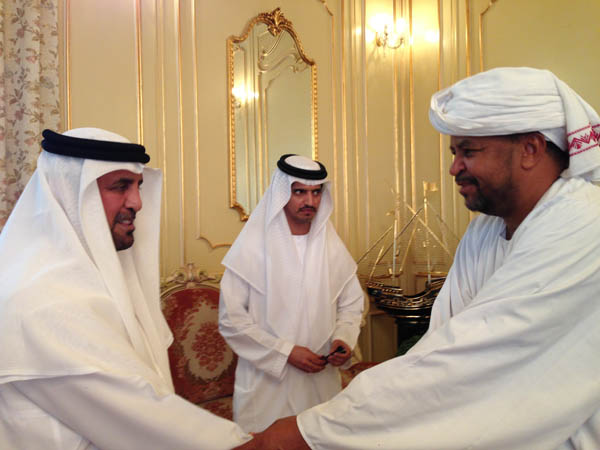 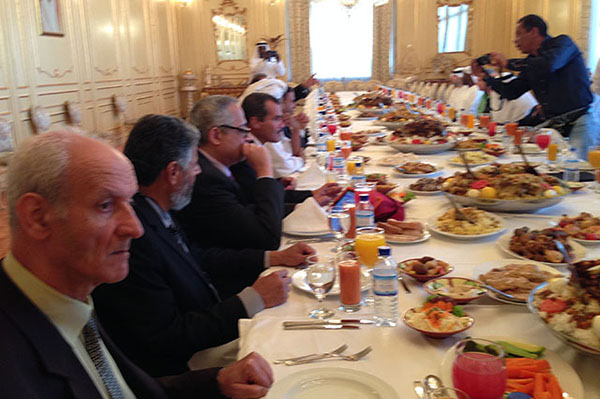