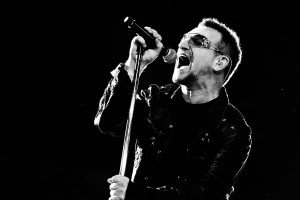 Letter from U2’s Bono on Chess and Meeting Garry Kasparov

Thinking ahead, thinking around corners, guessing somebody else’s next move… these were the pleasures of chess for me… my greatest childhood pleasure. In Ballymun we had a chess club, like so many kids at the beginning of the 70s, I fell head over heels for this dizzy strategic game.  I have fond memories of the Phisboro club also where myself and my friend Joseph Marks were let play with the grown ups.

Part of our passion was to study the great masters.  Bobby Fischer and Boris Spassky were virtual pop stars at the time.  Everybody knew them. Anatoly Karpov, the Russian grand master, was my favourite.  Later, Garry Kasparov would unseat him in my own mind as the best of the best.  I admired his nagging intellect.  I still do.  He continues to ask the most difficult questions about the world, about Russia, human rights, the injustice of extreme poverty.   He is passionate about teaching the game of chess to children.  Not just because of its role in exercising the brain, but because of the confidence it gives kids in thinking through the future.  And his belief that that future can be better than the one presently on the board.

I met the great man recently in Dublin, and heard he was running for President of FIDE. I can’t think of a more luminous mind to take that position.  I became a child again in his company. I badgered him about the titanic match of 1984 between himself and Karpov – while all he wanted to talk about was Ireland and sub-Saharan Africa.   Looking back, the arrival of puberty and learning to play the guitar may have hampered my dexterity in the game.  It is not like riding a bike, I have recently discovered.  But sitting there in the Clarence across the table from Garry Kasparov, inside my head I found myself rattling through my game-plan, my opening strategy, and calculating just how many moves I could hold out before his check-mate.  Three.

It was a great pleasure to meet Bono during my visit to Dublin. I was not sure what to expect considering our different backgrounds but we had a fascinating conversation. And despite his self-deprecation, I could see from the fire in his eyes when he spoke about chess that perhaps it might not be too hard to convince him to return to the board, even if just for a charity exhibition. And I’m sure he’d last much longer than three moves! 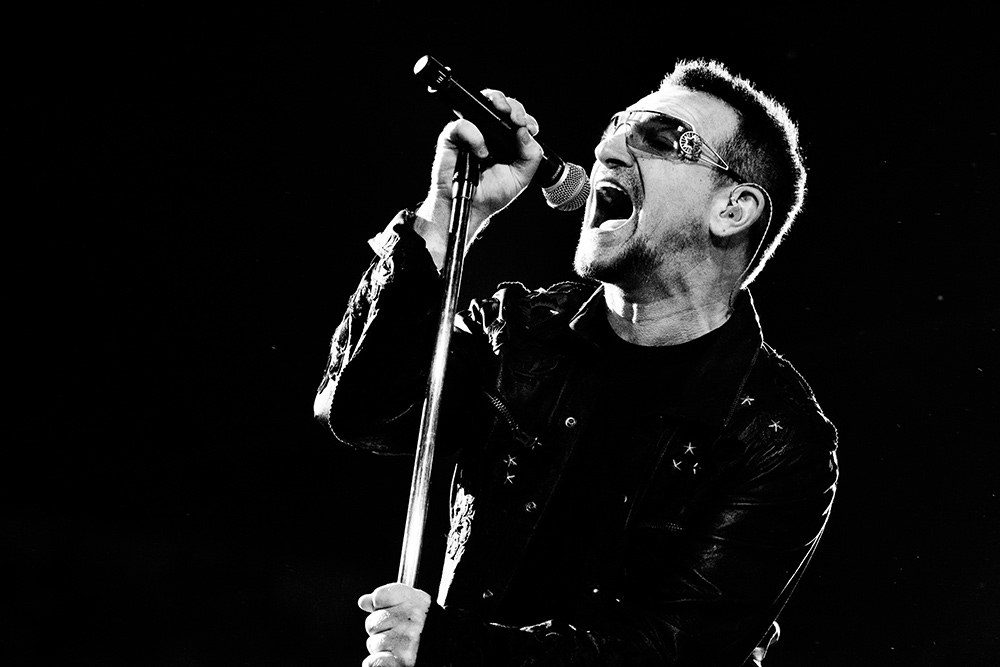