Chess in Education in Greece

Last year was very important for the ‘Chess in Education’ program in Greece thanks to KCFE!

Twenty schools in Thessaloniki area were participating in the program. Over 500 students six and seven years old learned chess during that year with the Greek Kasparov Chess Foundation program ‘Chess in Education’. The Greek Institute of Education after examination of the project gave the OK to teach chess in schools with this program by the teachers of the Association of Thessaloniki Chess Players, the Greek partner of Kasparov Chess Foundation.

“The most important was that after that the Greek Ministry of Education decided that chess is a game that schools can teach to the children. This was a big success because until now officially no one could teach chess in Greek schools.”

Jan Callewaert, President KCFE commented: “With our program in place it is the first time that there is an official approval for chess from the Greek Ministry of Education as an educational tool with all teaching material available to the children based on the same program with the same method for all the schools.”

For the new school year starting from September 2014 chess will be a lesson in more than 100 schools in Greece. All material will be given free. More than 3.000 children all over Greece will participate in the program. The Association of Thessaloniki Chess Players is proud that the project succeeds.

Chess in schools is a reality in Greece! 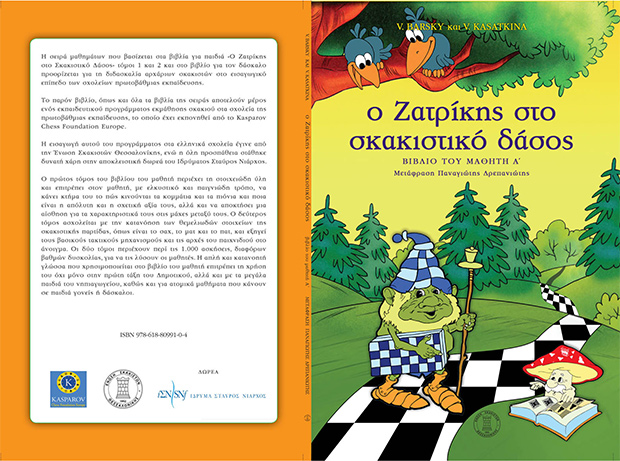 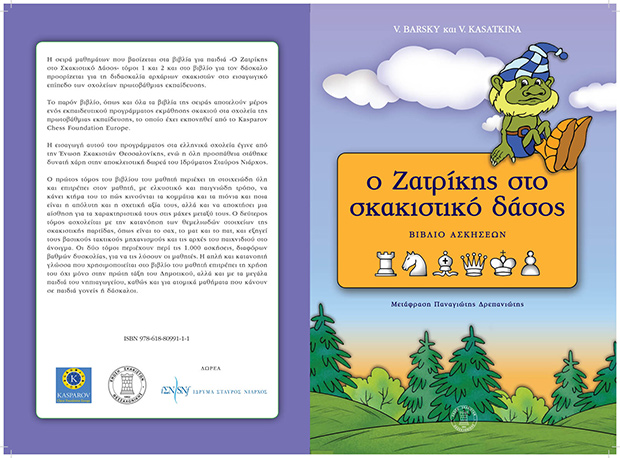